HISTORY OF THE FUR TRADE IN YELLOWSTONE PARK 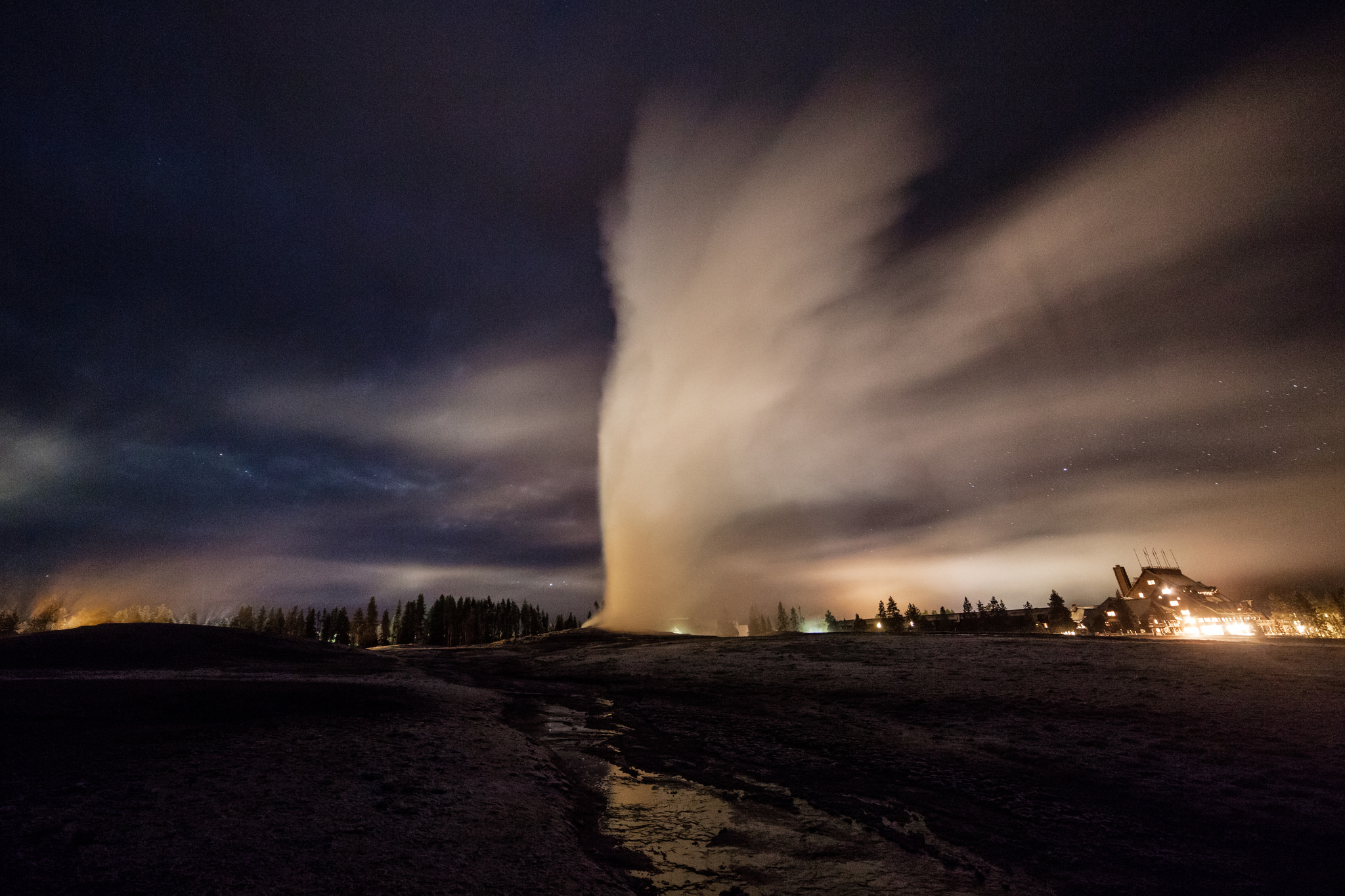 An American trapper and guide, Colter was born in Augusta County, Virginia about 1774. Sometime around 1780, Colter’s family moved to Kentucky near present-day Maysville. In 1803, Colter enlisted in the Lewis and Clark Expedition as a private with a salary of $5.00 per month. During the expedition, Colter was considered to be one of the best hunters and scouts in the group, and was routinely sent out to hunt game and scout possible trails.

As the expedition was returning to St. Louis, Missouri in 1806, they were met by two trappers by the names of Forest Hancock and Joseph Dickson, who were headed to the Yellowstone River. Colter, not ready to return to “civilization,” was granted a discharge to join them, and the trio began the journey in August.

The next year, as Colter was making his way to back to St. Louis, he met Manuel Lisa, and his party of trappers of the newly formed Missouri Fur Company.

In October, 1807, Lisa sent Colter out to meet with the winter Indian camps, alerting them to the presence of the Missouri Fur Company and desire to trade. Though his exact route is uncertain, Colter traveled alone with only his rifle and pack, covering an estimated 500 miles. During the winter, with the help of Indian guides, he was thought to have crossed the Wind River Mountains, the Teton Range, and was probably the first white man to see Jackson’s Hole and Yellowstone Lake.  Arriving back at Fort Raymond in the spring of 1808, he described the thermal wonders of Yellowstone to the rest of the party, and though most were skeptical of his descriptions, Yellowstone soon became known as “Colter’s Hell.”

Search in google under: HISTORY OF THE FUR TRADE IN YELLOWSTONE PARK