Guide to the William A. Wilson Folklore Archives

Folklore forms including consent forms and sample formats can be found here. 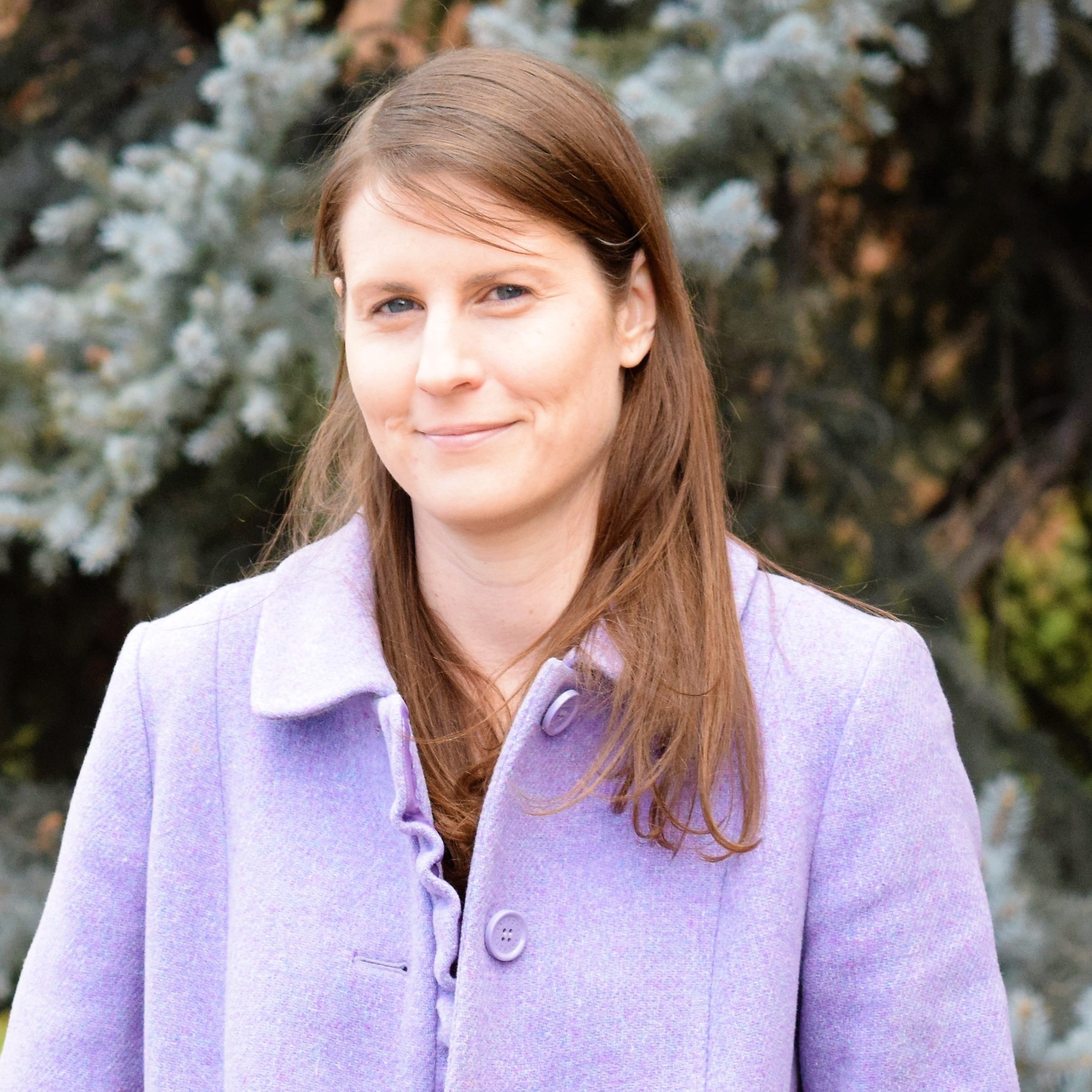