About the Arts & Communications Archives

The Arts and Communications Archives acquires and preserves collections dealing with the performing arts, with an emphasis in motion pictures, art, broadcasting, and journalism. BYU’s flagship collection of legendary film producer-director Cecil B. DeMille is replete with production, publicity, and personal files ranging from the days of DeMille’s playwright father in the late 1800s to DeMille’s death in 1959. Other collections of motion picture companies, directors, and producers include those of Academy Award–winning directors and producers Howard Hawks and Merian C. Cooper. Other significant collections include those of Mike Frankovich, Argosy Pictures Corporation, King Vidor, Henry Koster, Kieth Merrill, and Doty-Dayton Productions.

Also represented are journalists and critics involved in chronicling the movies: Bosley Crowther, the “dean of film critics”; Marilyn Beck, Hollywood-based film columnist; May Mann, from Utah, who wrote about Hollywood celebrities; and scholar Lawrence Suid, who documented the cooperation between the U.S. military and Hollywood studios in the creation of war films. 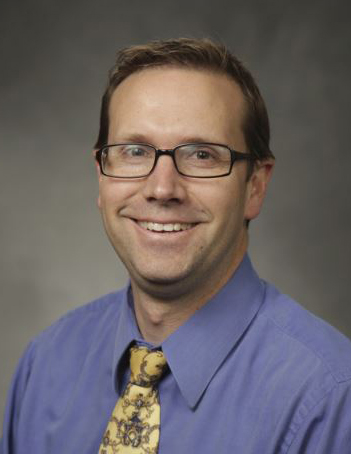