Welcome to the BYU Folklore Archives 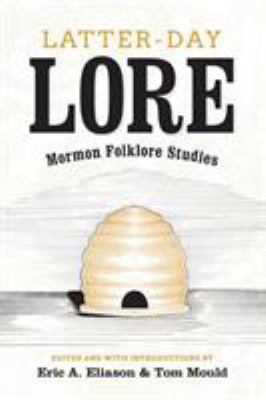 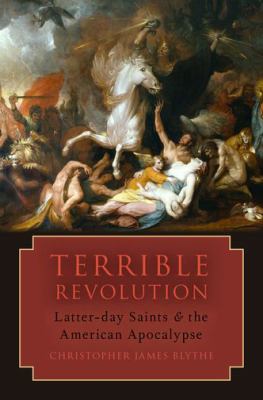 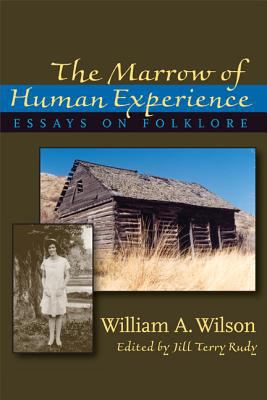 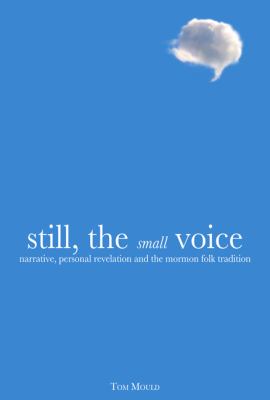 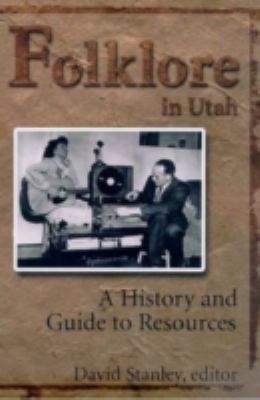 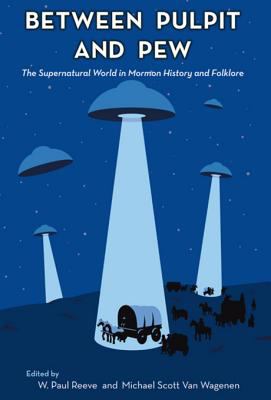 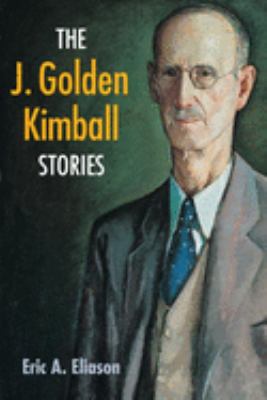 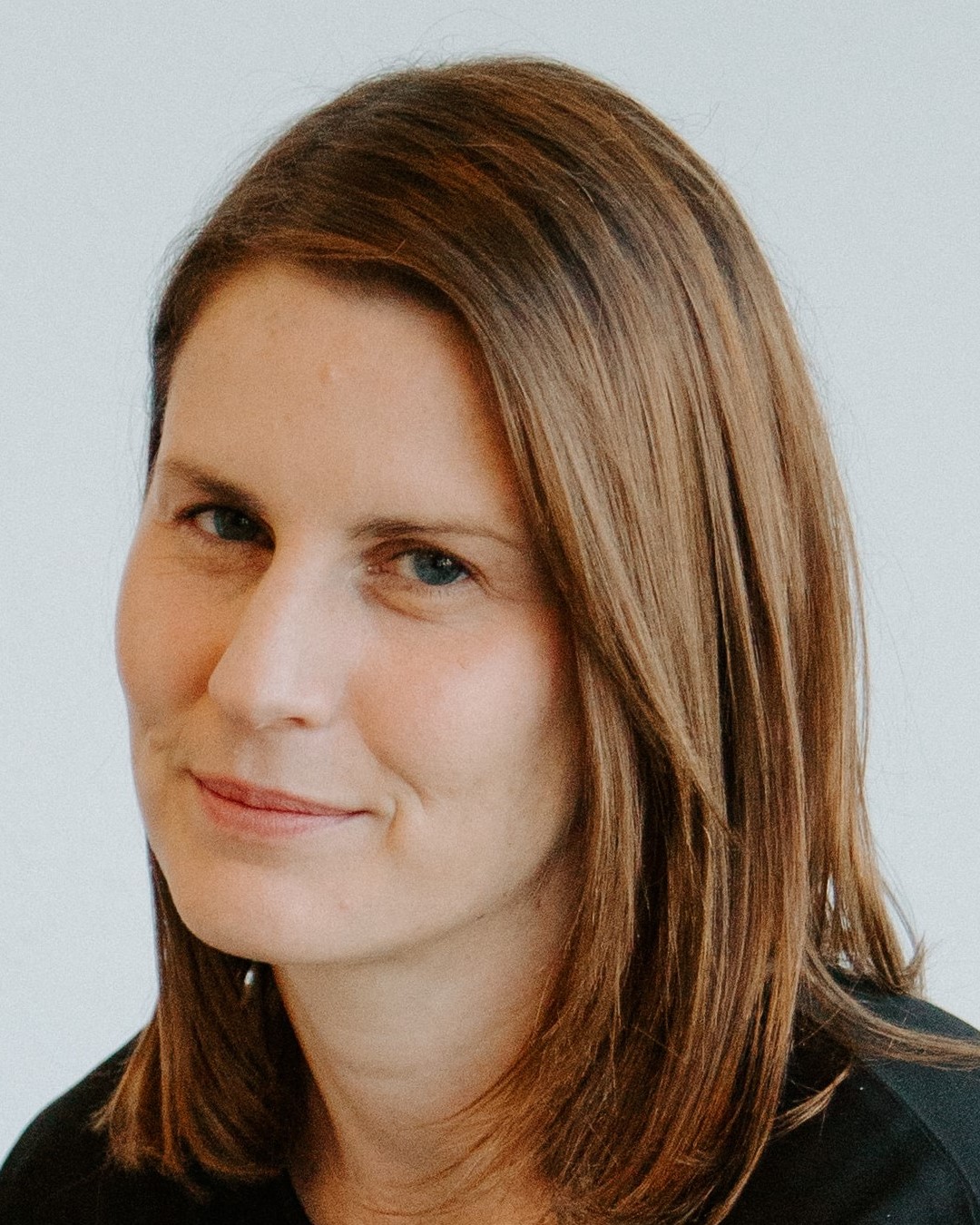