By combining that word with other relevant terms elsewhere, e.g., "French Revolution" you can can find relevant primary sources lurking in the Harold B. Lee Library. 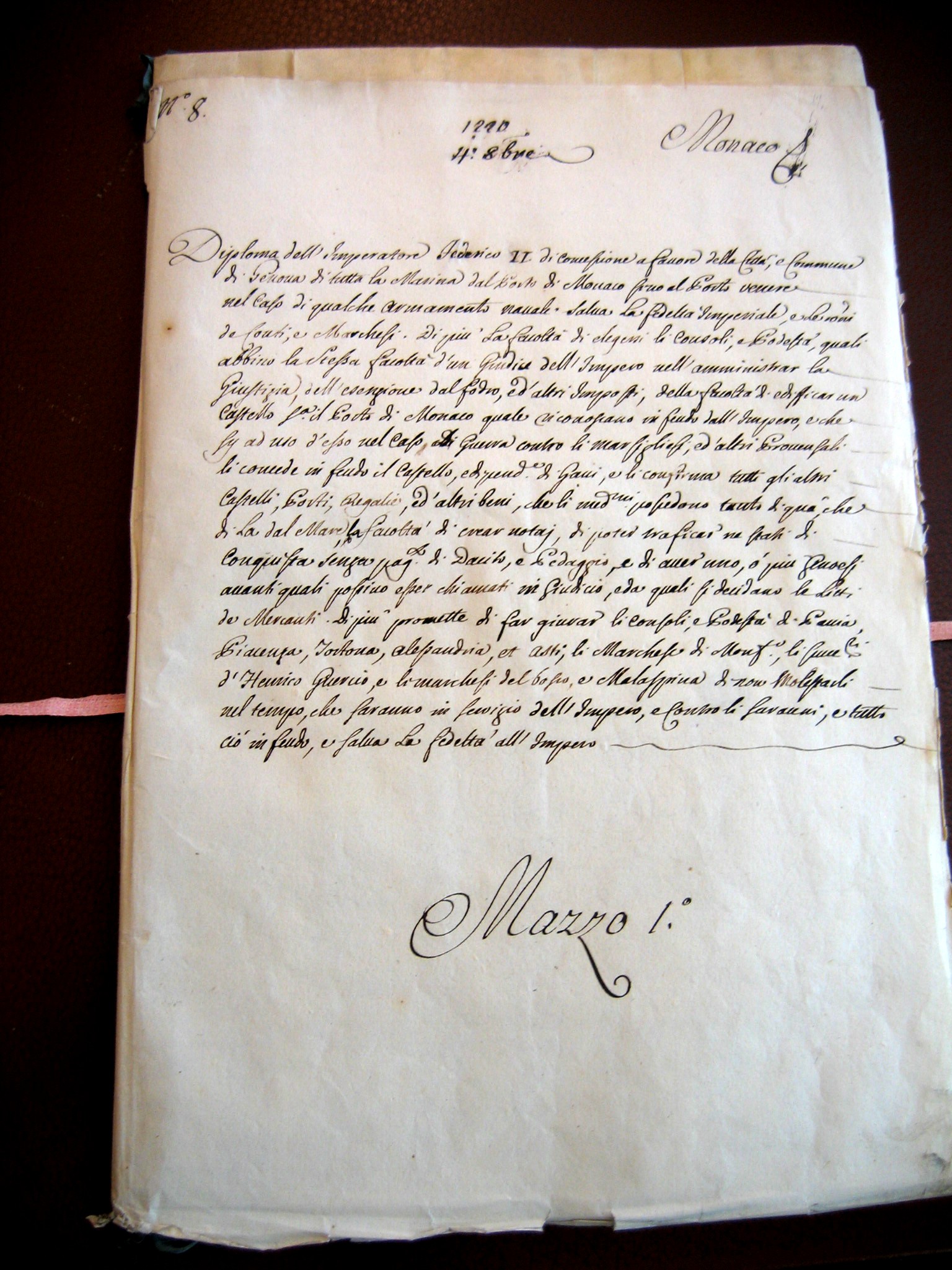 EuroDocs:Online Sources for European History and the related  World War I Document Archive are two local projects designed to help you locate online primary sources on European history and on the Great War, respectively.

They provide transcriptions, facsimiles and translations of documents, along with occasional streaming video or audio.