The Talmud is a collection of Rabbinical comments pertaining to Jewish law, history, and custom. The Talmud can be defined by the following sets of pairs:

Halakha and Aggada
Are the two types of entries with the Talmud. Halakha means "the way" and statements of halakha refer to law and doctrine within Judaism. Aggada means "tales or lore" and teaches in the form of stories or allegories, usually about famous Biblical persons.

Mishna and Gemara
The Mishna is the earliest form, what is sometimes refered to as the "oral law" passed from rabbi to rabbi until it was finally written. The Gemara is later commentary on the Mishna.

The Talmud is divided into six Orders and then subdived into Tractates. Any study of Judaism (and Old Testament) will have frequent references to Talmudic passages. Often they will be simple references similar to this: "Erubin 100b" or "Baba Bathra 73a-b" Those references are giving you the name of the tractate but not the name of the order. To find the passage (either online or in a book) you must first find the order, Yale University has a nice chart of all the orders and tractates in the Talmud http://www.library.yale.edu/cataloging/hebraicateam/talmud.htm

There are print copies of the Talmud in the Religion / Family History section of the library, both in Reference and for check-out. Under the Library of Congress Classification of BM 497 - 509.

The website come-and-hear.com has the Babylonian Talmud searchable, use the pull-down menu to select "Search the Talmud" on the home page. 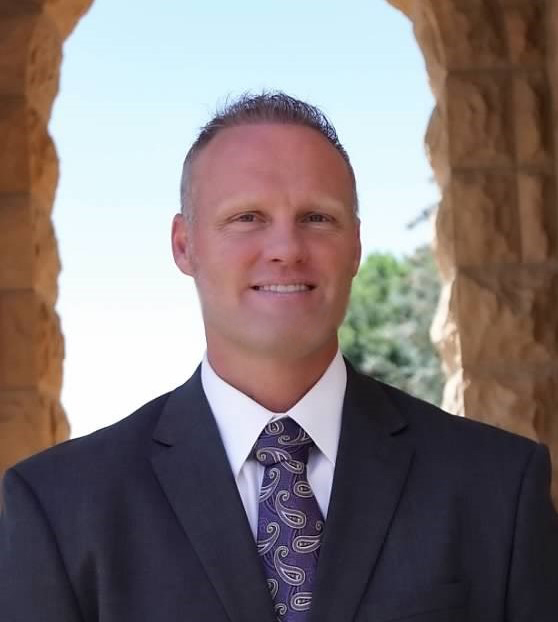