About the Literary Manuscripts Collection

If you have reference questions relating to this collection or questions for the curator, please e-mail us at maggie_kopp@byu.edu or dainan_skeem@byu.edu.

The literary collections also include correspondence by a number of American and British authors of the 19th and 20th centuries. Letters of Walt Whitman, Ambrose Bierce, Theodore Dreiser, and Ida M. Tarbell can all be found among the library’s manuscript collections, as can letters by Edward Bulwer-Lytton, W. Somerset Maugham, and Robert Graves.

Most recently, the Library has acquired the papers of author Lloyd Alexander and poet Leslie Norris, late Poet-in-Residence at BYU. 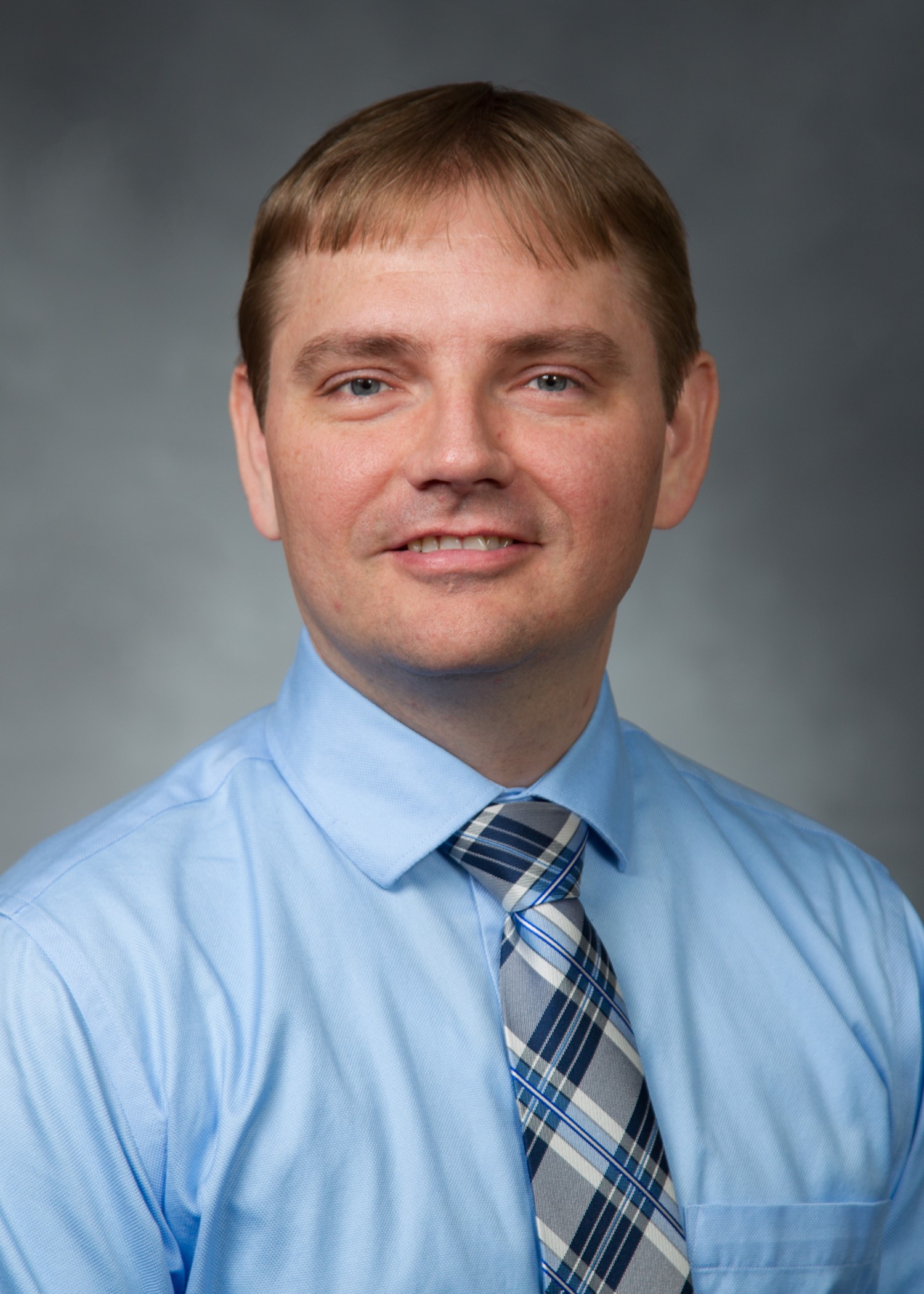