The intent of the Ancient Studies Collection, located in the Ancient Studies Room, is to collect and preserve the written record of the ancient Greek, Roman, and Near Eastern world from the earliest times through the early Christian period, and to promote its study. It therefore contains the latest scholarly editions of ancient literary and documentary writings, and reference materials such as language dictionaries necessary to study these texts. The collection also contains publications of ancient art (for example Greek vase paintings). Secondary materials such as archaeological reports are not collected comprehensively in the Ancient Studies Collection, but are primarily housed in the main Library collections.

Printing began in the West in the mid-15th century; all of the authors of texts collected in the Ancient Studies Collection lived before that period. In their own lifetimes, their works were "published" through manuscript copies. In the ancient world this did involve real publication—Cicero’s works were transcribed for purchase on the market in multiple copies by professional scribes who worked in places called scriptoria. Less popular authors may not have been published as widely; their work may have ever existed only in one or two copies. And in the middle ages these professional scriptoria disappeared, replaced by scriptoria in monstaries and abbeys whose function was not to publish but to preserve.

Non-literary works such as business and public records, as in modern times, were never "published" at all, but were preserved in single copies on papyrus or stone in public or private archives, or preserved accidentally in trash heaps or because they were reused for something else, such as the binding of a book.

Naturally, over the ensuing 2000 years, most manuscript copies disappeared, so that the works of even the most popular authors only exist today in a few copies, sometimes up to forty or fifty, but often only in one or two, and non-literary works were lucky to survive at all. The nature of manuscripts means that every copy will be different from any other. A wrinkle on this is that some authors' works have not survived at all in the original language, especially Greek works, which often survive only in Arabic, Syriac, or other early translations—which themselves exist in multiple manuscripts, all different from one another. So an entire scholarly tradition has grown up over the last two or three centuries on how to determine what the author’s original text was. Therefore, unlike modern books, the works of ancient authors require a great deal of work by scholars before we can get a printed edition. And since the evidence is constantly changing as new manuscripts come to light, some authors’ work is edited over and over again. These editions are published by a number of independent publishers, but they particularly come out in a number of national series, including the Oxford Classical Texts out of England, the Bibliotheca Teubneriana out of Germany, the Corpus Christianorum series out of Belgium, and a number of others that actively promote the study of the manuscripts of these authors in order to make modern editions available. Non-literary materials are systematically published in papyrological or epigraphic publications.

The majority of ancient literary and Christian texts are published in scholarly editions in series. The Ancient Studies Collection has complete, ongoing collections of most of these series, listed in this section of the Ancient Studies guide. For papyrological materials collected in Ancient Studies, see the Papyrology library guide.

To see the Library's catalog descriptions of the books in a series, click on ♦. Hotlinked titles lead to websites with further information about the series. 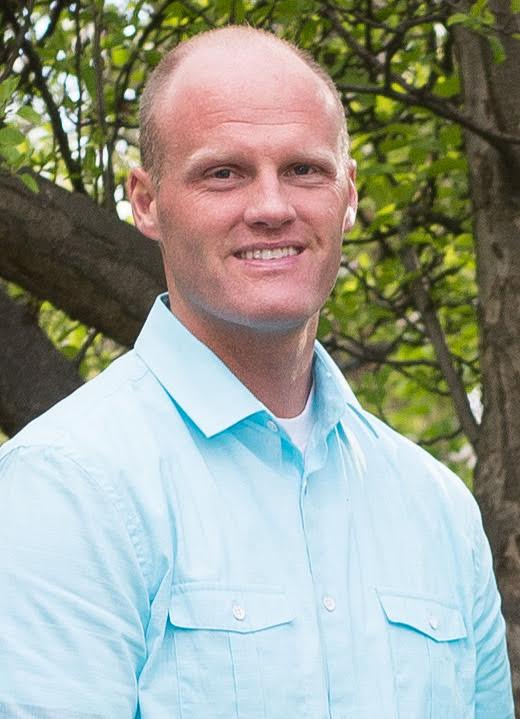