This page contains primary and secondary resources (including books from the catalog and scholarly journal databases) for the general study of Native American and Indigenous studies.

Please note in your Primary Text searches: the US government, including the Library of Congress, refers to Native Peoples as Indians.

This set contains 450 entries by 110 contributors and is edited by Johansen and Pritzker. Entries are organized by themes including issues, events, culture, government, people, and primary sources. 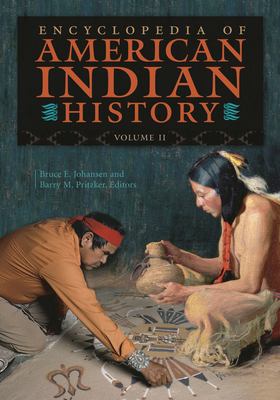 This set provides an overview of Native American life from a historical perspective, mainly covering the territory north of Mexico from the first-known human settlements there to the present day. 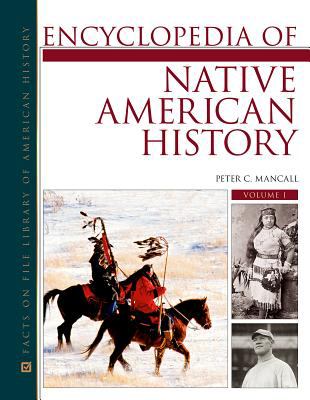 Native Americans: An encyclopedia of history, culture, and peoples

Featuring Native American groups from the northern reaches of Canada to the Rio Grande, this encyclopedia presents basic information about each tribal nation in a consistent manner. 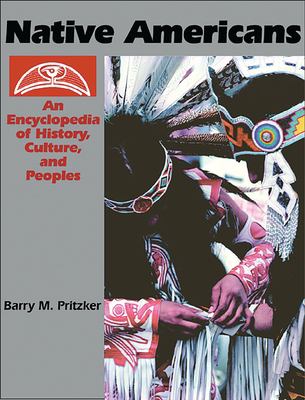 This fresh and innovative set discusses Native American history on a state-by-state basis. 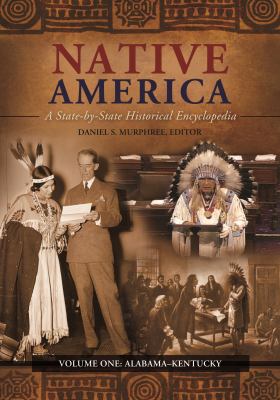 Reprint of Bulletin 30 of the Smithsonian Institution, Bureau of American Ehnology. 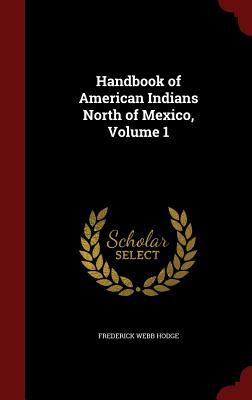 Native Peoples A to Z

Presents an introduction to the history of American Indian peoples intended for an audience of general readers.

Information on contemporary Indigenous culture, literature, art, and their changes.